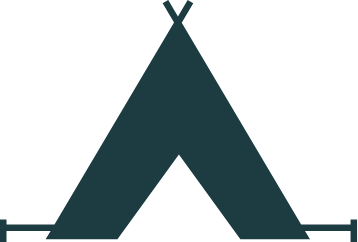 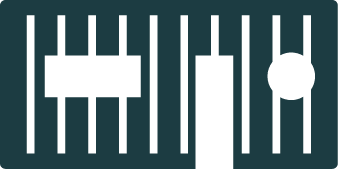 A unique example of a Roman basilica in Brittany, discover the treasures of a cathedral rebuilt and decorated in the second half of the 19th century, and in particular its exceptional 16th century Antwerp altarpiece which has just been restored. The Cathédrale de Saint-Pierre or St Peter’s Cathedral has hosted important moments in Brittany and French history, such as the coronation of Brittany’s dukes and duchesses.

Rebuilt in the 15th century, this building, which is characterized by its two symmetrical towers enhanced by machicolations with double drawbridges, was the main entrance to the fortified town. Also known as the “Royal Gate”, referring to the Dukes of Brittany who, before being crowned in St Peter’s Cathedral, passed through the gate after taking an oath to safeguard Brittany’s freedoms.

A former medieval “jousting ground” where knights’ tournaments were held, the name of the Lices was known in 1337 thanks to a certain Bertrand Du Guesclin who fought his first battle there. Bordered to the north by large 17th century mansions built of wood or stone and to the south by two metal halls, designed by Jean-Baptiste Martenot in 1869 in the Baltard style, this square has been home to the Lices market since 1622! The Lices market has become one of the largest markets in France. Every Saturday at dawn, the market comes alive with stalls bursting with colours, smells, and flavours. It’s impossible to resist this festive atmosphere, and a visit can only end with a tasting of the famous “galette saucisse”!

Designed by Salomon de Brosse, it was spared the great fire of 1720, but burned down in 1994. Containing French 17th century pictorial jewels, the Parliamentary Palace has been reborn thanks to exemplary mobilization and renovation. Inside, the prestige is embodied in the French ceilings, carved and gilded woodwork, allegorical paintings, etc. of which the Grand’ Chambre is the jewel of this exceptional décor. Visits all year round on mandatory registration at the Tourist Office.

After the fire of 1720, Jacques Gabriel, King Louis XV’s architect, imagined regrouping the Town Hall, the Presidial and the Clock Tower in a single building on a new square. Its curved structure exemplifies the buildings constructed by the great architects Le Vau and Hardouin-Mansart. The Town Hall’s north wing houses the “Rennes Pantheon” erected in remembrance to the soldiers who died in the First World War. In the wedding hall, famous Bretons such as Duguay-Trouin, Laënnec, Renan, Chateaubriand, are part of the decor. Look up! In summer, guided tours are offered by the Tourist Office.

Charles Millardet mirrors the curved 18th century section of the Town Hall, which faces the opera house, in the rotundity of this building, known as “The Theatre”. The convex façade, protected by muses carved by François Lanno, hides many other original features, such as stalls on the first floor rather than in their usual position on the ground floor. The famous 44 steps to reach them made the headlines at the time! Although one of the smallest opera houses in France, it has some outstanding interior decor as well as a rich and varied operatic programme!

This renovated 15th century chapel, in a flamboyant gothic style, was built for the Saint-Yves hospital before being converted into a hardware store in the 19th century. The invaluable interior and exterior chapel decorations abound with surprising sculptures: animals sticking their tongues out, a sleeping rabbit, a playful cat, mischievous or amused faces, etc. You will be amazed at the number of eyes looking at you! The permanent exhibition, “Rennes, a City of Art and History” is displayed in the chapel’s chancel.

Discover the wonders of the Parc du Thabor for a little romance and elegance, where even “L’Enfer”, which means “hell” in French, is a delightful green open-air theatre. These former garden of the monks of Saint-Melaine Benedictine Abbey was redesigned by Denis Bühler, a famous 19th-century landscape artist Its 10-hectare park combines a French garden, an English park, a grotto, a bandstand, an aviary, and an exceptional rose garden displaying over 2,000 varieties! Let yourself be guided through one of the most beautiful gardens in France. Open all year round, opening hours vary according to season.

Since 1794, the collection at the Rennes’ Museum of Fine Arts has continued to grow, offering an overview of art history from antiquity to the present day. Prepare to be astonished by the impressionism of Gustave Caillebotte, “The Tiger Hunt” by Rubens and “The Newborn Christ” by Georges de la Tour.

An innovative cultural centre in the heart of Rennes. Designed by the architect Christian de Portzamparc, Les Champs Libres brings together the Brittany Museum, the Science Centre and the Rennes Metropolitan District library. With its exhibitions and installations, visual arts, digital arts, literary and artistic performances, this is true venue for cultural effervescence.

Also to be discovered 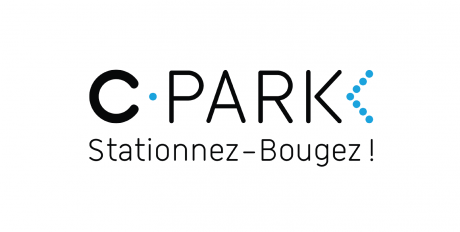 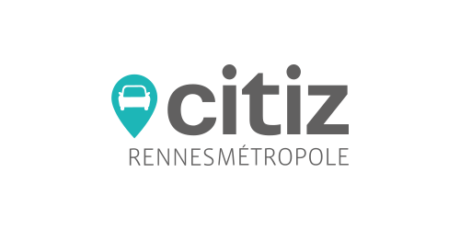 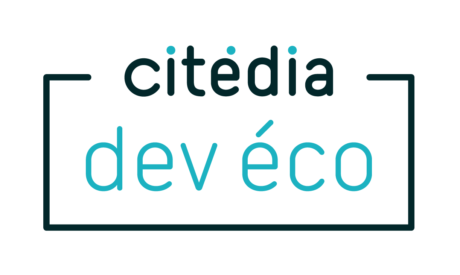 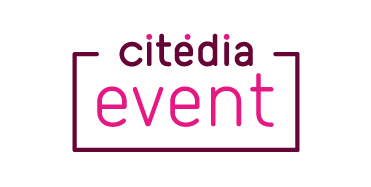 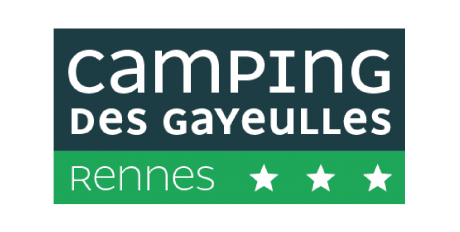 How to visit Rennes without car 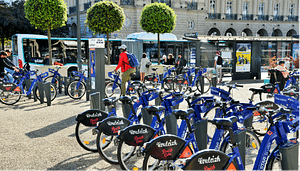 You want to get away for a weekend or more? Leave the daily grind behind and go car-free?

In Rennes it’s possible! The city of Rennes is very easy to reach if you want to arrive by train, bus or plane.